Situated in a place where Mediterranean and mountain climates meet , The Drôme valley is incredibly rich, botanically speaking. You will find plants which are typically from the Alps like the Juniper tree, Mountain Arnica or Scot pines as well as lavender , thyme or helichrysum. The lavender has forged colourful and scented landscapes in the Drôme which mark the entrance doors to the Provence region.

The traditional culture of this aromatic plant, which traces to more than a century, has evolved , thanks to human ingenuity ,and it  nowadays works hand in hand with  high level scientific research.

Did you know that there exist different species of lavender ? Hybrid Lavender or “lavandin”, Spike Lavender, True Lavender…

HOW CAN YOU RECOGNIZE THE DIFFERENT SPECIES OF LAVENDER  ?

Spike lavender (Lavandula latifolia): its large leaves and long floral  stems with several  spikelets mark it off from Fine lavender.

Fine Lavender( Lavandula angustifolia) True French Lavender can be recognized  thanks to its smaller clumps and floral stems. Its essential oil, the most subtle one, is looked for by perfume- makers and laboratories.  Its blooming period goes from mid-july to mid-august.

Lavandin:  it originates from the pollination of   Spike lavender and True lavender. It is a hybrid which forms  a well- developed , round -shaped clump. Its blooming period goes from mid-June to mid-July

The blooming period of lavender  and hybrid lavender  starts in mid-June  in the region of  Crest and lasts until the beginning of August in  sectors set at  higher altitudes, like  in Saoû Forest.

Are you looking for lavender fields to see in the Valley of the Drôme ?

Because of several medicinal properties, lavender plants are greatly used in wellbeing.  A little sachet put  under a pillow  helps sleep better,  in a wardrobe it serves as an insect repellent. Their essential oil is a first remedy to minor injuries. They are also used in care products under numerous forms. Lavender has a special  place in the hearts and first-aid kits of 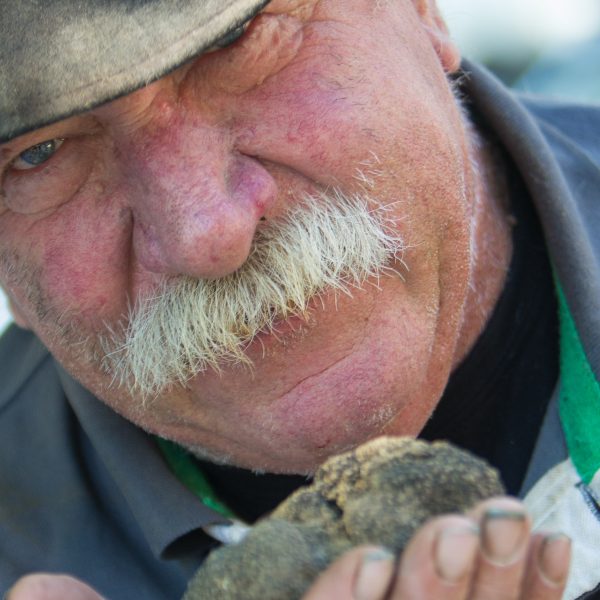 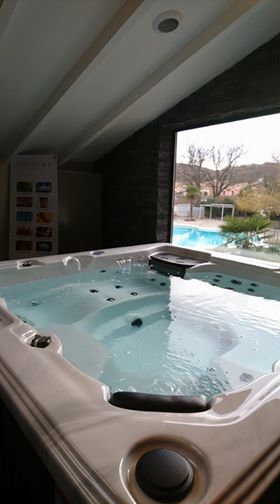 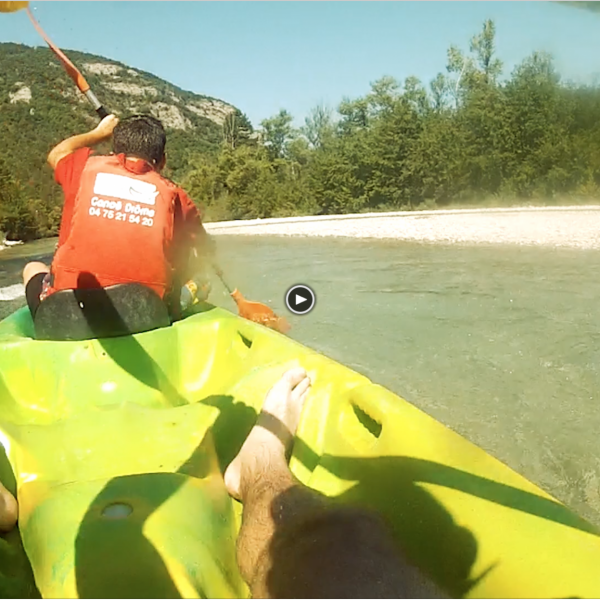 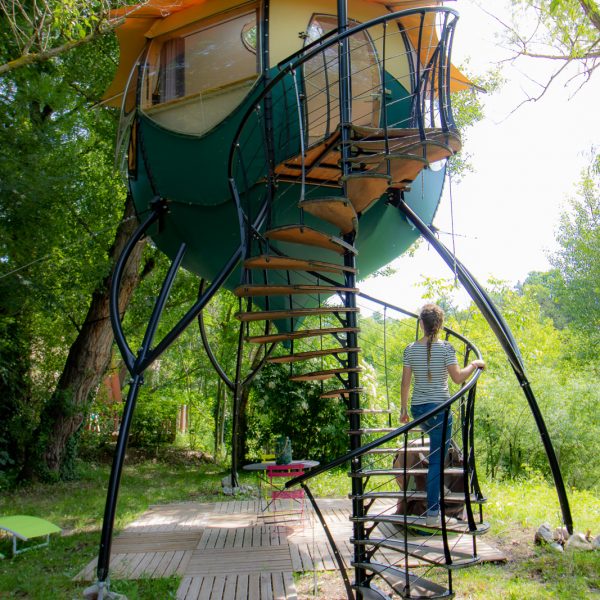