Home Our Valley Nice times to have Imbued with old stones

Nice times to have Imbued with old stones

Come on, come closer ! and listen to the stories old stone-built houses can tell you.

Once upon a time, there were some curious-minded travellers who headed for a magnificient valley , the Valley of the Drôme. In the company of a guide, they toured Grâne and Crest . They also  went sightseeing  in villages like Cliousclat, Le Haut-Livron ( higher Livron) and Montoison, following some marked paths.

They then went further into the valley and were taught the history of the ancient Roman churches and chapels dotted in the landscape, like Saint Marcel in Soyans, Saint-Pierre in Chabrillan and Saint-Pierre in Gigors.

In the Forest of  Saoû, l’ Auberge des Dauphins( Dauphins’Inn), located in the heart of the perched Syncline, related  its story spanning the nineteenth century and beyond. 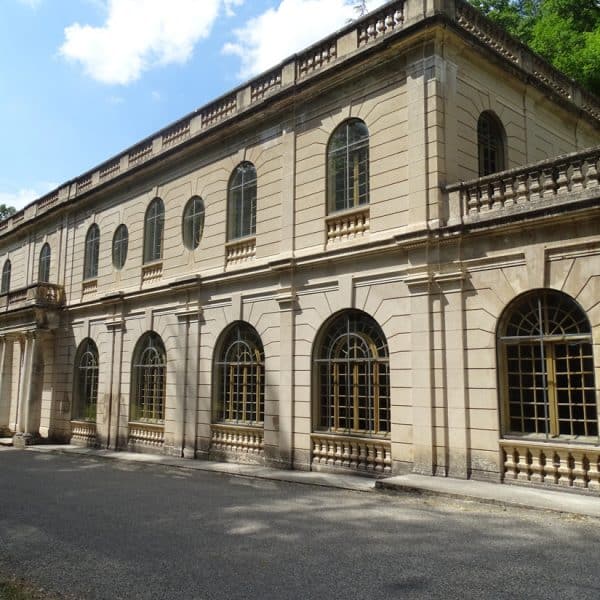 Not so far from it, the castle in Le Poët Célard in its turn recounted its adventures which  had started in the Middle- Ages!

All along these visits,  the travellers could also marvel at  finding many other hilltop villages and small buildingsbelonging to the cultural heritage whichthey beckon you to come to. 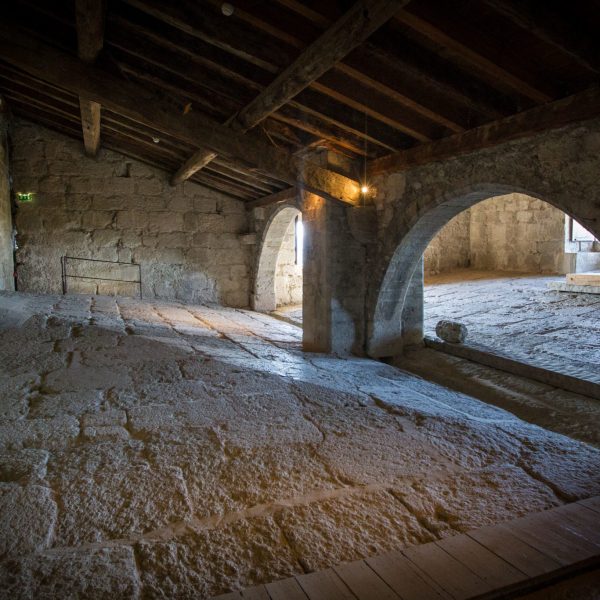 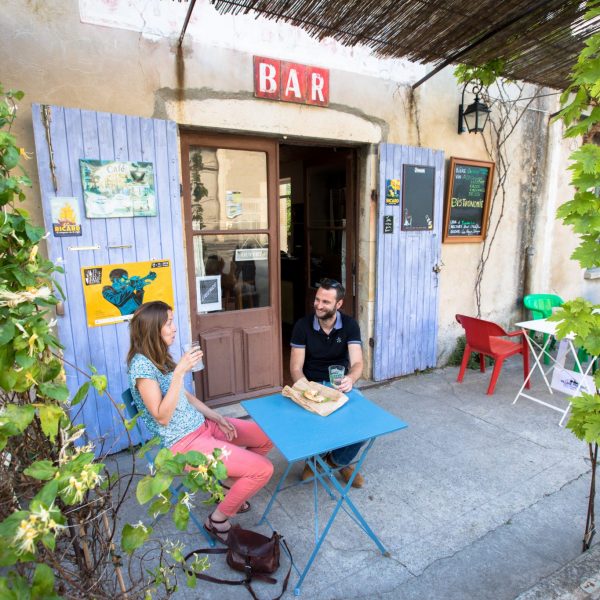 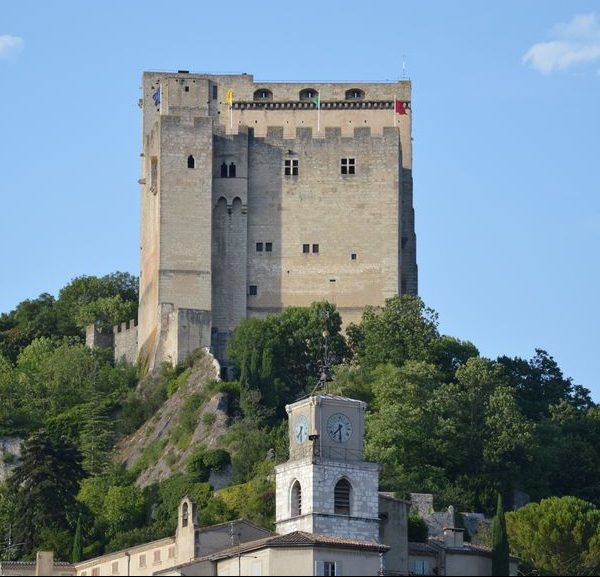 The Tower of Crest