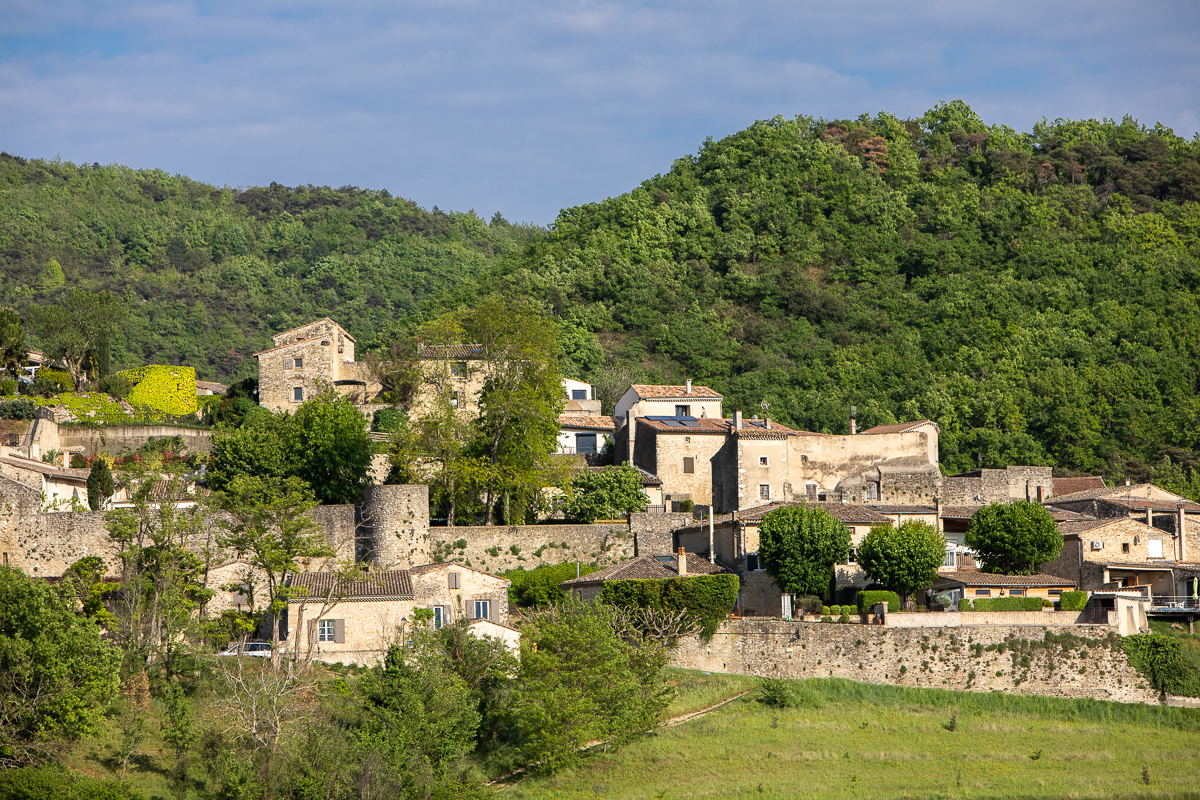 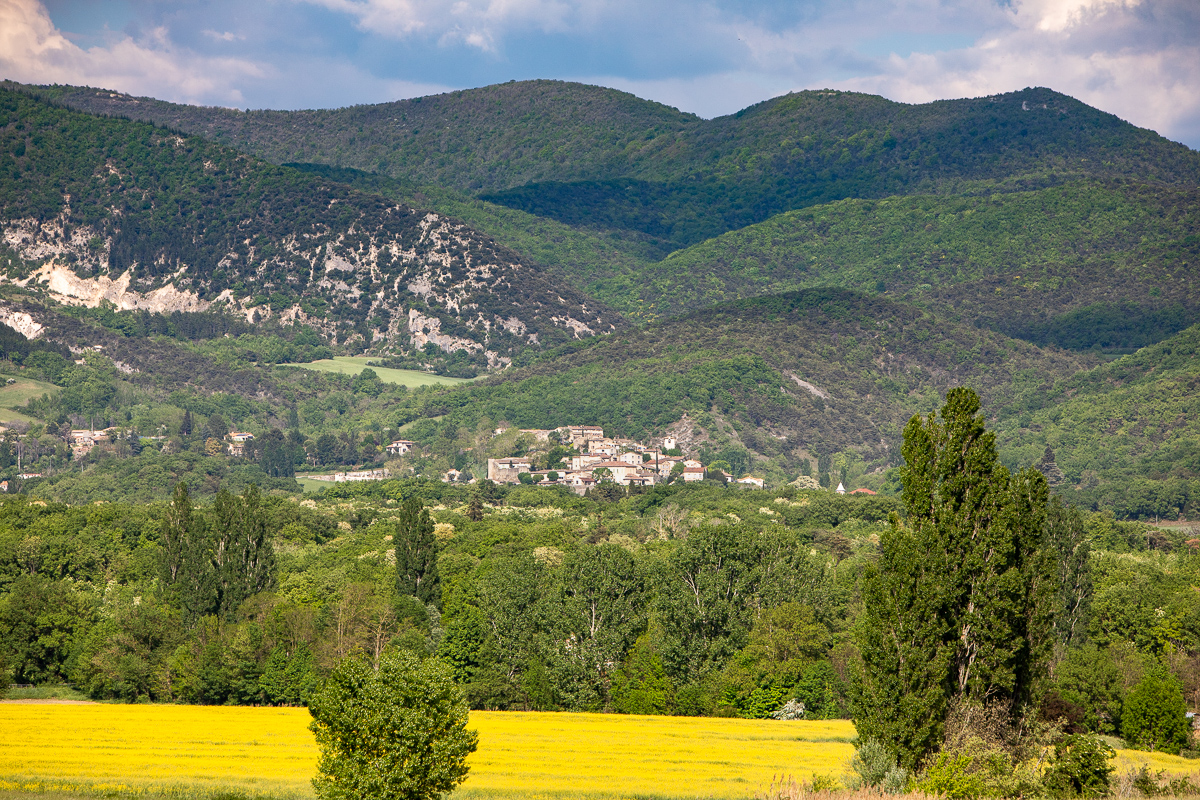 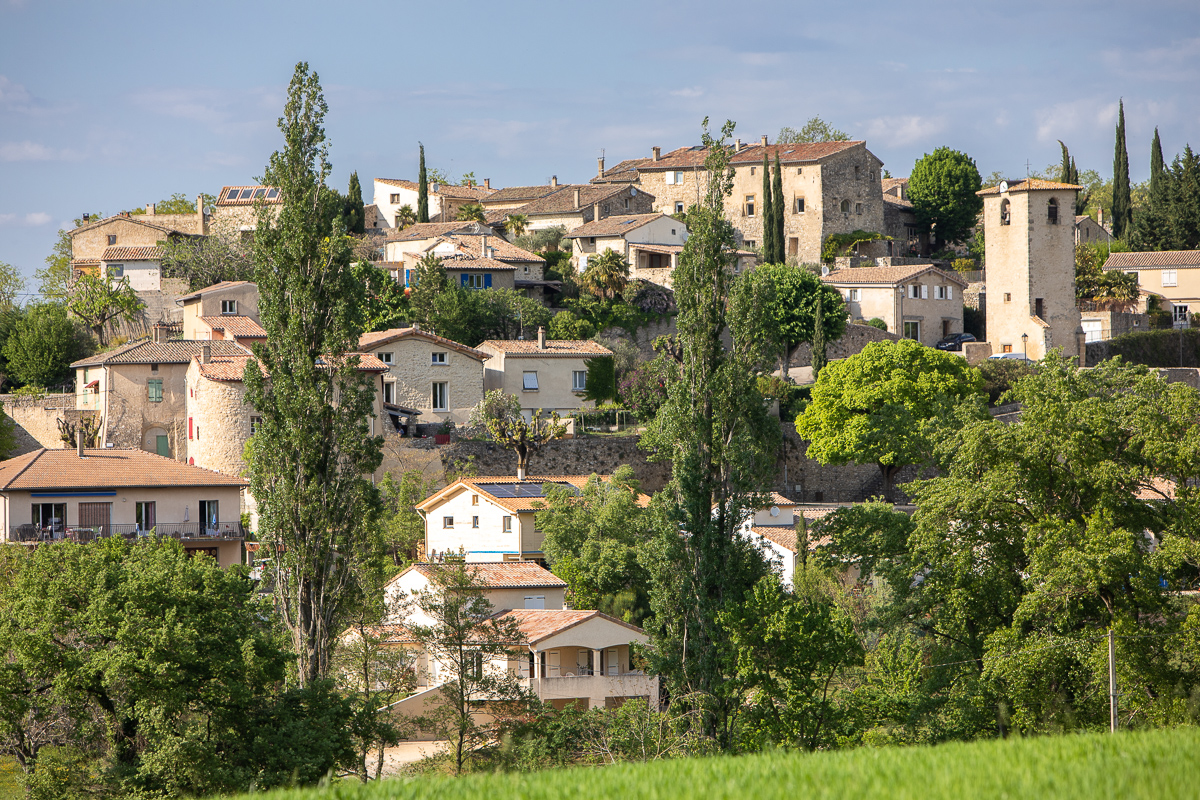 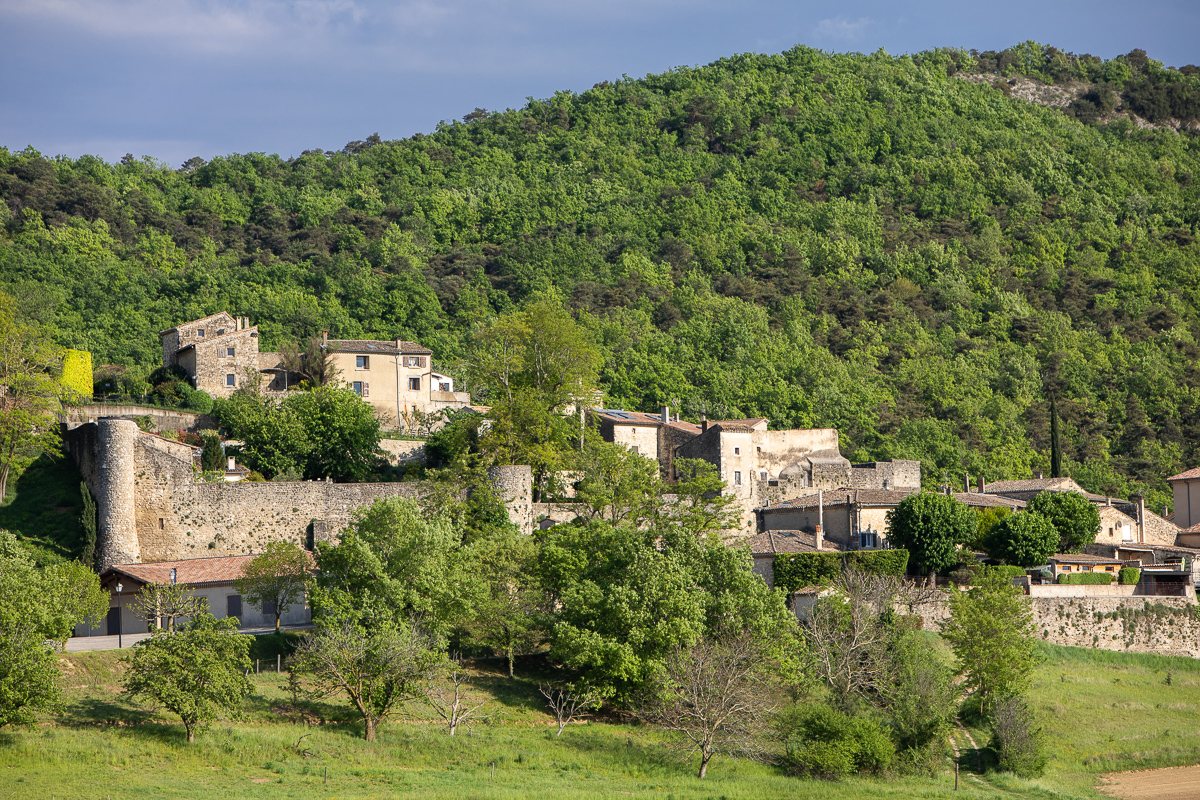 All year round, daily.

At the foot of the Monts du Matin, Vaunaveys settled on a small promontory close to the old medieval village of La Rochette. The most remarkable element of the remains of the restored ramparts is the Porte du Midi.

In 1217, the two villages were devastated by the crusaders of Simon de Montfort in war against the count of Poitiers, suspected of sympathy with the Albigensians. The 3 gates, whose exact location is lost, were walled in 1683. The old church threatened with collapse was destroyed in 1964, with the exception of its bell tower. North of the village, beyond the ramparts, the Saint-Roch chapel was built in the 17C, certainly during the epidemic of plague. Vaunaveys and Rochette were fudied in 1972.
Read more 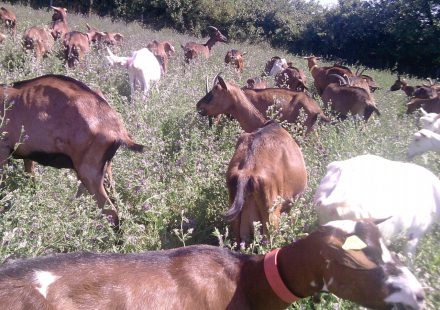 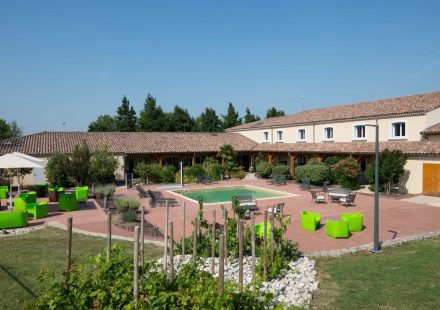 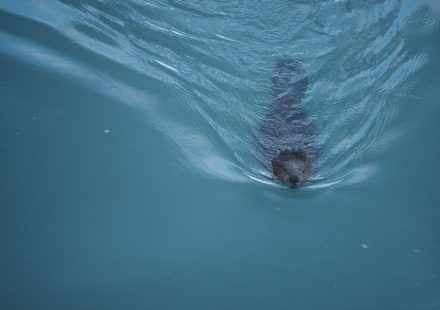