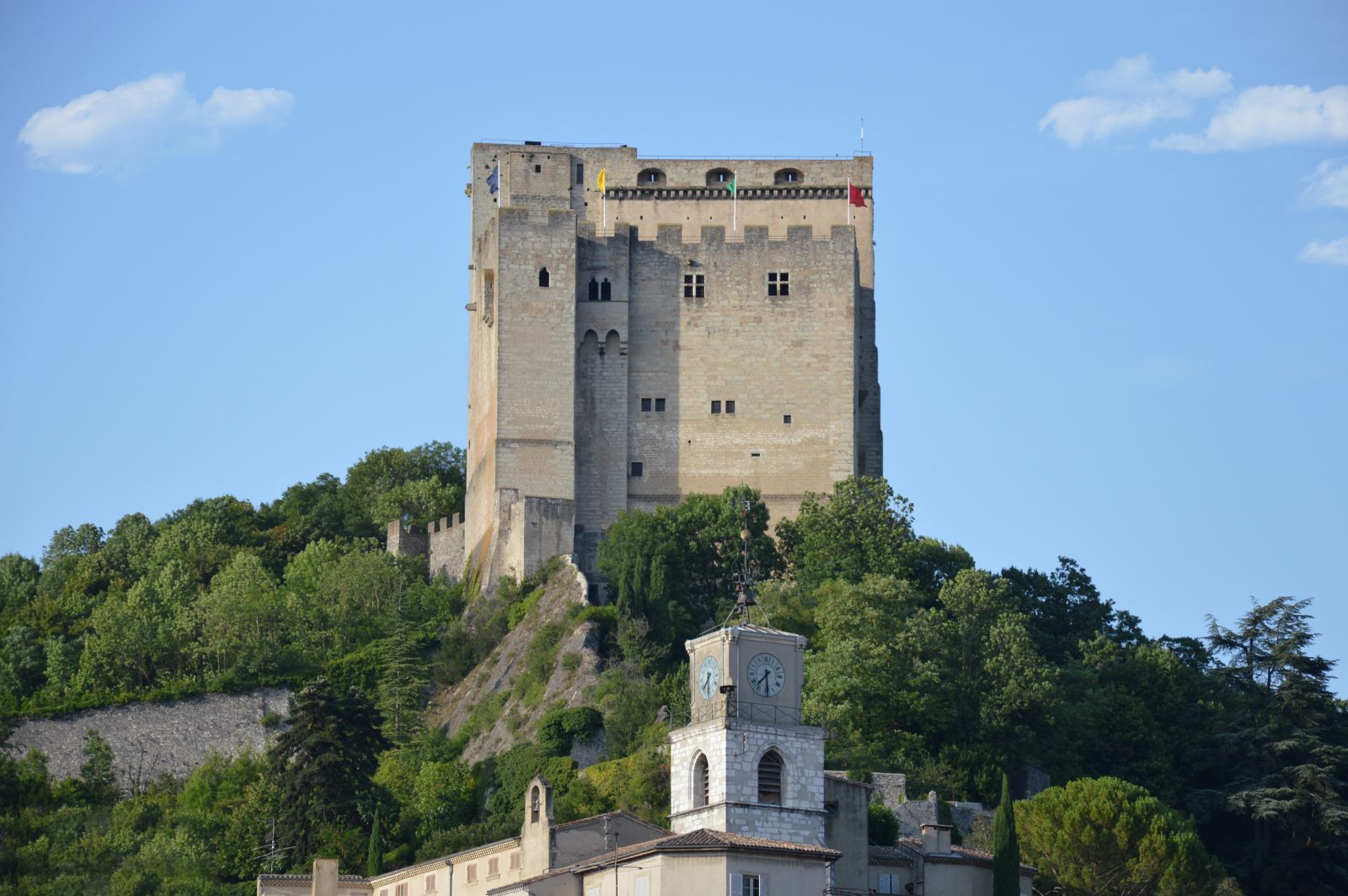 The Crest tower stands proudly at the door of the Vercors. The highest medieval tower in France (52m) offers her history and a striking view of th Drôme Valley.

The Tower of Crest FRANCE'S HIGHEST DUNGEON 52 meters high, behind its wall with an eventful history, the Tower of Crest will unveil all of its secrets... A little history... A major component of the fortification of the medieval castle, the Tower of Crest is still a perfect illustration of the architectural system of defense with impressive sizes: it is 32 meters long, 20 meters wide and 52 meters high. It tells us all about the strategic techniques used against the enemy: portcullises, machicolations and arrow loops punctuate your visit of the dungeon where the Middle Age clearly left its mark. The dungeon was the temporary residence of the lord and it used to symbolize his power. Therefore its 15 rooms are a great way of exploring the life and the society of the Middle Age. Over the course of the Middle Age, the Tower has been in the middle of struggles between two lords that fought for its ownership. In 1419, it became the property of the Kings of France, who gave it to several families including the Grimaldi, the Princes of Monaco. However, in 1633, Louis XIII demanded the dismantlement of this fortress whose power could have been dangerous for the monarchy. Only the dungeon avoided destruction. The Tower then serves as a prison until the XIX century. Known for its power, it became an infamous place of repression. A place of memory of the persecution of Protestants in Drôme, it also took in several prisoners convicted on "lettres de cachet" (letters signed by the king and countersigned by a secretary of state, used to authorize someone's imprisonment), ordinary and political prisoners. Guardian of the order established by an arbitrary royal power, the Tower was nicknamed "Bastille of the South" on several occasions over the XVIII century. In 1851, the opponents to the coup carried by Naopoleon III were the Tower's last prisoners. The Tower of Crest kept marks of this historical legacy : hundreds of graffiti cover its walls, evidence of the suffering and hopes of the prisoners. Signatures, dates, drawings, texts have been tangling up on the Tower's walls since the XVII century in order to let its memory speak. In 1877 the dungeon was listed as a Historical Monument. A year later at the auction, Maurice Chabrières was the highest bidder. The Tower thus became the property of the Chabrières family until 1988 when Crest bought "his Tower". Nowadays The Tower of Crest is a great opportunity to step back into the history for any curious visitor. Museography with its models and archive documents allow self-guided visits of the dungeon. At the top of the Tower, you will enjoy a unique view of the Drôme Valley, of the foothills of Vercors, of the Pre-Alps of Diois, of the Valley of Rhône and of the mounts of Ardèche. Thrill seekers can rappel the East façade of the Tower.
Read more 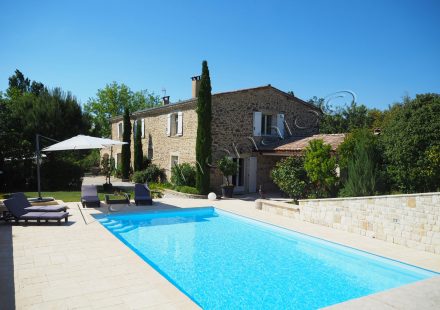